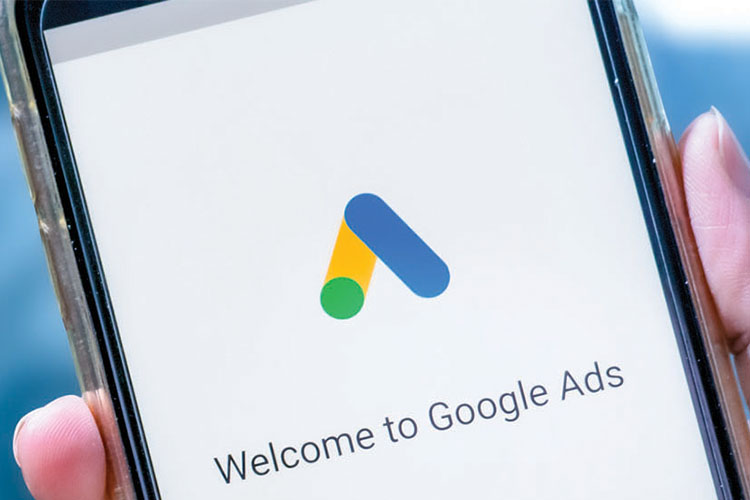 If any of you run Google Ads campaigns you will have received an email through from Google last week, explaining a very important keyword update that is going to come into effect on the 18th February 2021. Google announced that phrase match and broad modified match keywords will begin to match the same user searches. What does this actually mean though, and how is this going to affect your Google Ads campaign? Let’s have a look into this update in further detail.

How Phrase Match Will Change

In order to give us both more control and a better reach, phrase match will be expanded to cover extra broad match modifier traffic. It will still respect word order when Google deems it important to the meaning though. So in essence, it is going to make accounts a little easier to manage, and you can reach the searches you want by using phrase match, without having to worry about irrelevant searches.

In Google’s example, they have stated that the updated phrase match will not show ads for search queries in the opposite direction:

They have concluded that phrase match and broad match modifier often cross over, and that in order to reach more customers it is best to use a combination of the two. Whilst that is correct, it does beg the question of how much more irrelevant traffic we are going to get with this keyword update.

BMM On The Way Out

This change from Google signifies the removal of Broad Match Modified keywords – they will morph into phrase match keywords as of mid-February. Whilst Google have stated that there is no need to migrate keywords manually, I think this is a good step to put into place during the next week. By pausing any broad match modified keywords now, you will be able to start gathering data on whether you need to swap those terms for phrase match, or if you are best going to exact match instead. It would even be worth running both a phrase and exact match version of your top performing keywords so you can see how they perform against each other, before this change is introduced.

Google have stated that once this new keyword behaviour has been rolled out globally, as of July 2021 you will not be able to create new broad match modified keywords at all. At least that gives you the opportunity to tidy up your Google Ads account and remove any underperforming keywords, right?!

This is just another step towards Google taking more control when it comes to running Google Ad campaigns, which is far from ideal. The idea is to potentially save advertisers time when it comes to managing keywords, but there is going to be a lot of time spent recalibrating campaigns in the first instance. Traffic is bound to fluctuate during the next couple of months, so it is important to keep an even closer eye on your campaigns than normal. If you would like any help adjusting to these changes, or just a call for more clarity please get in touch – 07909 520681, or email lottie@pppmarketing.co.uk.

PPC Metrics – Key Ones To Track

Clubhouse For Business – Building A Following

Improve The Profitability of Your Google Ad Campaigns

Previous post Improve The Profitability of Your Google Ad Campaigns

Clubhouse For Business – Building A Following
2022