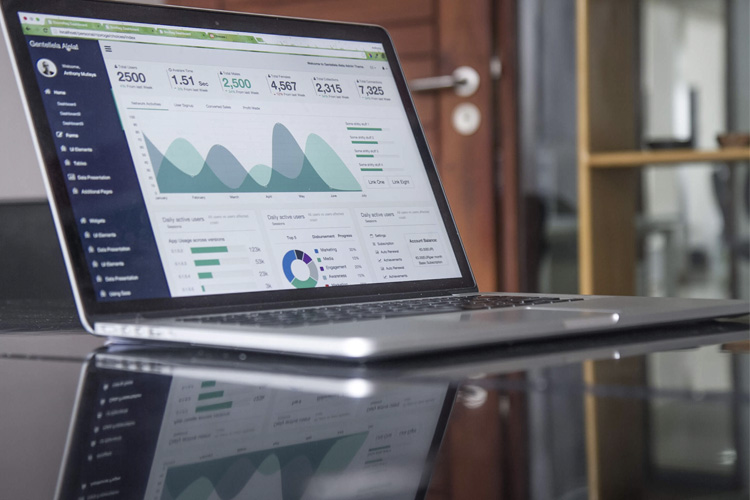 You may have seen in my last blog about the recent Google changes that now in search engine results pages there are black ‘Ad’ labels next to text ads, and favicons are also being placed next to organic listings.

As well as these visual changes, there have been many changes behind the scenes with Google Ads and campaign management. Let’s have a look at these in more detail and see how these Google Ads shifts will shape paid search for 2020.

Metrics and tools that we lost during 2019

Accelerated Delivery
To be honest, I was quite happy about this one. It was a setting that I always changed when creating a new ad campaign, as it always seemed like Google was taking control of your budget. Spending the whole lot as fast as possible, leaving you nothing left for later in the day. Which as a result meant your ads weren’t showing for the full 24 hours (unless you had a large ad budget of course!).

Average position metric
Now this is a metric us marketers tended to rely on quite a bit. The average position metric gave you a good indication of how often your keywords were appearing on page 1, and you could use this to optimise your budget accordingly. Although there is now a replacement, called ‘Impressions Top %’, it isn’t quite the same.

Close variants expansion
This is the change that had the largest impact on Google Ad campaigns during 2019, and is still an issue now. Google decided to expand same-meaning close variants to both phrase match and broad match modifier keywords. What this means is that:

1. Broad match modifier keywords can now match queries in any word order, as well as the same meaning queries. For example the keyword grass cutting and gardening services are now a match for +lawn +mowing +service.

2. Phrase match keywords will still maintain their order, but they can also show same-meaning queries. For example, grass cutting service near me is now shown as a match for “lawn mowing service“.

So if you are a marketer who organises their campaigns by match type, you need to be very careful when it comes to selecting negative keywords for your campaigns.

Metrics and tools that we gained during 2019

Smart bidding got smarter
Maximise conversion value was the newest smart bidding strategy that Google introduced last year. It automatically optimises campaigns for the greatest conversion value (so the highest value order) within your ad spend budget. This was also rolled out alongside seasonality bid adjustments for Search and Display. Allowing you to make Google’s smart bidding algorithms aware of any promotions or product launches you were running.

New audiences & improved location targeting
Affinity audiences (based on browsing behaviour) have always been available to both YouTube and Display campaigns, but towards the end of last year they were also introduced to Google Search.

What was even more exciting was that Google introduced seasonal event audiences, such as Black Friday and Christmas to both Search and YouTube campaigns. That is definitely one to keep an eye on for 2020.

New ad extensions
If you are a regular reader of my blog you will have seen a post I wrote back in October about the Google Ads new lead form extension. Over on Bing Ads there was also a new extension being trialled – ‘action extensions’. This gives you the option to add call-to-action buttons directly into text ads.

Looking to the future

So as you can see there were some quite major changes to Google Ads, as well as the world of paid search in general during 2019. Facebook also rolled out their own version of responsive ads which they named ‘multiple text optimisation’, and Bing Ads also seemed to be stepping up their game slightly.

Overall, we can see some big Google ads shifts in the direction of the machine learning algorithms – not only with the ad delivery, but also the performance of the campaigns too. This is definitely something to keep an eye out for during 2020.

PPC Metrics – Key Ones To Track

Improve The Profitability of Your Google Ad Campaigns